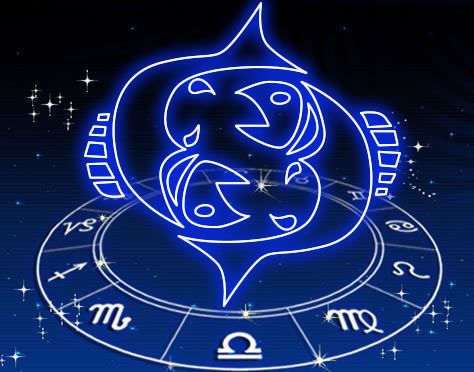 Pisces is the last of the zodiac signs. Pisceans are artistic people who enjoy dance, art, and film. The two fishes symbolize their tendency to go with the flow. Those born under the Pisces sign are attracted to luxurious places. They enjoy looking for treasures. Pisceans are often picky eaters. If they have a craving for a certain food, they won’t settle for anything else. Many Pisceans have an addiction. They become obsessed with one thing, such as a television series, and can become addicted to it. Some people say that Pisceans tend to live in a dream world. When they are unhappy, they escape to an imaginary place. It is nice to have a Pisces as a friend because she will always listen to your troubles. On the other hand, she may become so emotionally involved that she takes on your pain. Your problems become more important than hers. In the workplace, Pisces work best alone.


sympathetic (adjective): caring about the feelings of others
impractical (adjective): not practical
to go with the flow (verb): to do the same as others; to follow along
luxurious (adjective): rich and comfortable
addiction (noun): a dependency on something such as alcohol or sweets